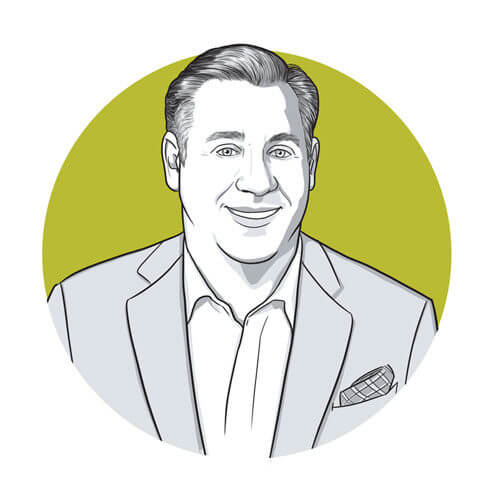 Ryan joined Berkley in April of 2018 and now leads marketing and distribution efforts for Berkley Healthcare Financial Lines. With a background including marketing, distribution, underwriting and product management Ryan has focused his career on the healthcare industry.

Prior to joining Berkley, Ryan was Vice President at Chubb, Ltd, where he served as the Financial Lines Healthcare Product Leader. Previously, Ryan held various positions in Marketing and Underwriting with Chubb in both Chicago and Los Angeles. Ryan began his career with CNA Insurance in 1999, underwriting Medical Malpractice, Managed Care Errors and Omissions and Management Liability lines.

Ryan earned his B.A. in Political Science from the University of Arkansas (Fayetteville). Ryan is a member of ASHRM and highly active with the National MS Society.