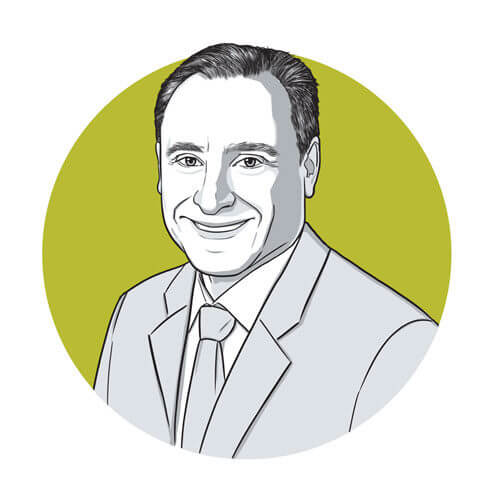 Gregg joined Berkley in July of 2018 as President of Berkley Healthcare.

Prior to joining Berkley Healthcare, Gregg served AIG in many capacities since 1994 in the United States and Europe. Most recently, Gregg was President of the West Zone for AIG and was responsible for all zonal operations, business strategies and P&L. Gregg oversaw all client and broker relationships in the West, and was also responsible for AIG’s Global Casualty Technical Underwriting. Previously, he served as Chief Operating Officer in U.S. Casualty where he directed change leadership, team building and strategy. He also led the field underwriting staff including Regional Casualty Executives, Credit Risk, Premium Audit, Fusion, and Regulatory Reporting functions. Gregg served AIG as Head of Growth Strategies and Underwriting in Global Casualty and as Senior Vice President, AIG Europe, where he spent 11 years based in Paris and London. Gregg began his career as an underwriter at Chubb & Son and The Home Insurance Company.

Gregg holds an undergraduate degree in Finance from the Isenberg School of Management at the University of Massachusetts Amherst, and designations as a Chartered Property Casualty Underwriter (CPCU) and Associate in Risk Management (ARM).